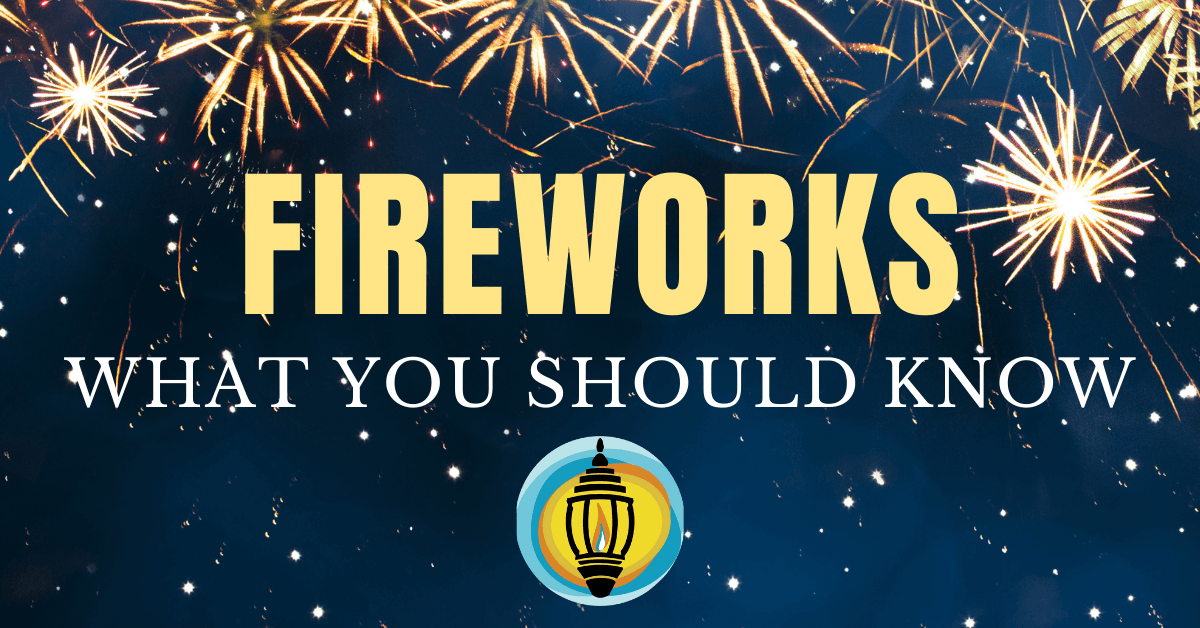 Fireworks safety is a top priority for the Town of Frederick. Public education about what is and what is not allowed and the Frederick Police Department's role in enforcement is top of mind as we approach Independence Day.

In the Town of Frederick, it is unlawful for any person to possess, store, offer for sale, discharge or cause to be discharged any fireworks within the Town limits, whether on public or private property. To get straight to the point, it is illegal if it leaves the ground.

In the Town of Frederick Municipal Code (Chapter 10 Article XIII), "Fireworks" is defined as "any article, device or substance prepared for the primary purpose of producing a visual or auditory sensation by combustion, explosion, deflagration or detonation, including, without limitation, the following articles and devices commonly known and used as fireworks: toy cannons or toy canes in which explosives are used, blank cartridges, the type of balloon which requires fire underneath to propel the same, firecrackers, M-80s, aerial shells, torpedoes, skyrockets, rockets, pop bottle rockets, Roman candles, Day-Glo bombs and torches, or other fireworks of like construction and any fireworks containing any explosive or flammable compound, or any tablets or other device containing any explosive substance."

Our community partner, the Frederick-Firestone Fire Department, has put together an excellent article on fireworks safety and tips on how to celebrate this 4th of July safely.

The Frederick Police Department is on patrol to keep the community safe! To report what you believe are illegal fireworks, please call Non-Emergency Dispatch at 720.652.4222.